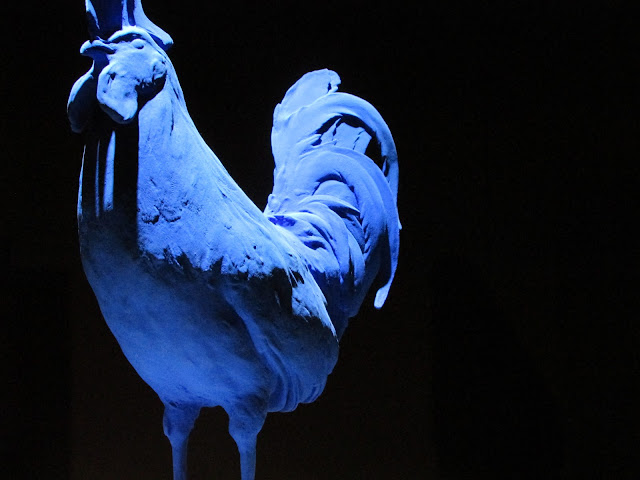 The past five years I have seen different contemporary art installations on the Fourth Plinth on Trafalgar Square. For three years I cycled past it twice a day, to and from work, and I saw One & Other by Antony Gormley and Nelson's Ship in a Bottle by Yinka Shonibare.

And now ICA (www.ica.org.uk) organised an exhibition of the maquettes of the past 13 years (www.london.gov.uk/fourthplinth). 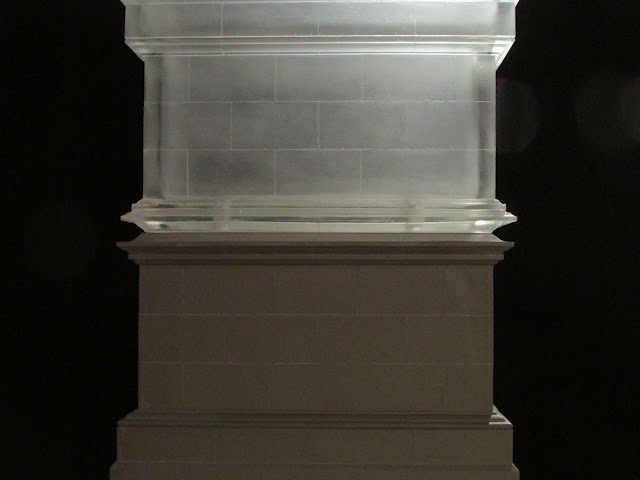 I had to go for two reasons: I love maquettes and here was an opportunity I could play with my new camera (a Canon Powershot SX500 IS), testing its ability to take pictures without flash (www.canon.co.uk). It was all pretty good stuff. The camera did its work, though photos are a little bit too grainy, but that was maybe my unfamiliarity with it. And the exhibition was a beautiful display in a black room with dramatic spotlights. 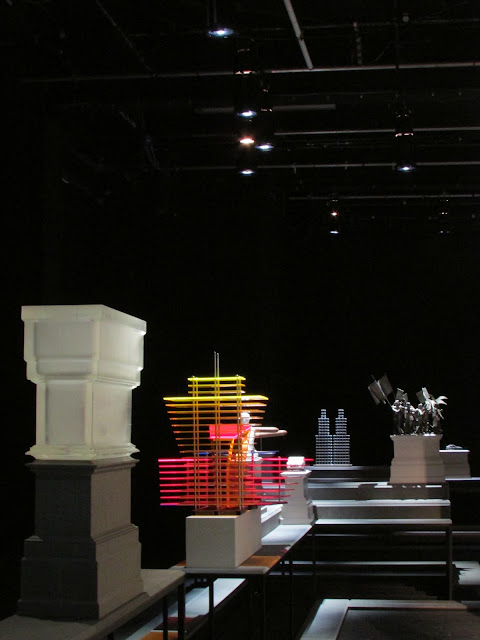 In 1999 the first work was installed after five years of discussion (Ecce Homo by Mark Wallinger) and all works that followed have successfully challenged the military hegemony of the place.

I would have liked to have seen the first work and also the third one, an inverted plinth in resin (Untitled by Rachel Whiteread), see the second photo here. 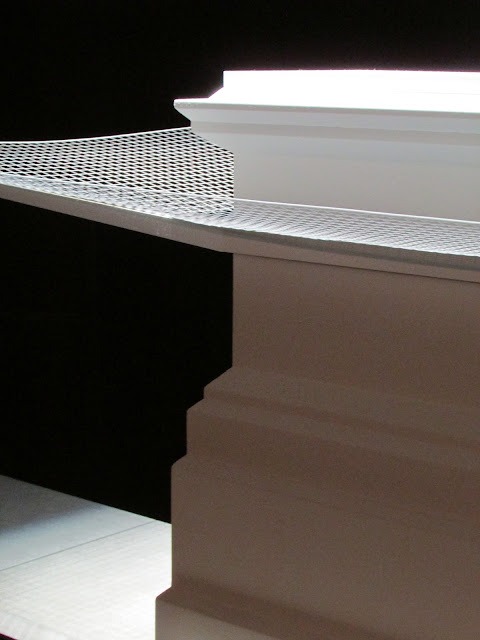 Gormley's plinth was a sort of Andy Warhol 'everyone will be world-famous for 15 minutes, but then for an hour and it could be at night or in the pouring rain: 2,400 people made it to the Plinth. There is a maquette of an empty plinth with the safety net around it with a video screen behind it showing people on it. 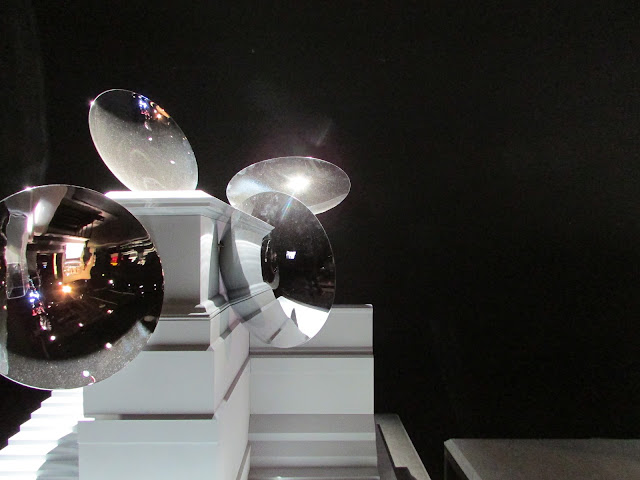 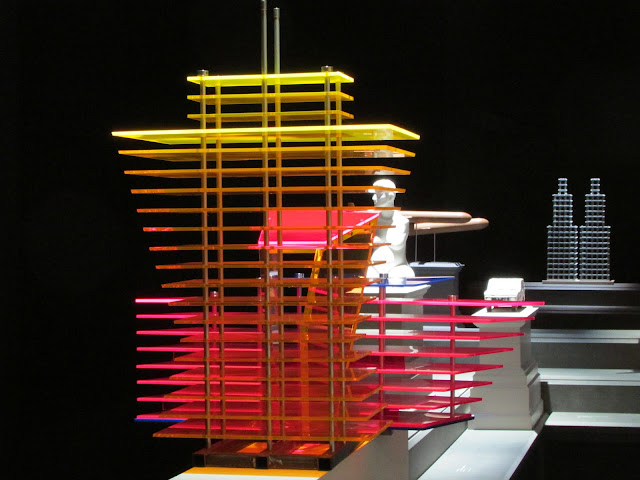 Would be great to have one of these maquettes at home! Failing that, the exhibition is until 20 January at ICA.
Posted by Rutger Hopster at 18:10