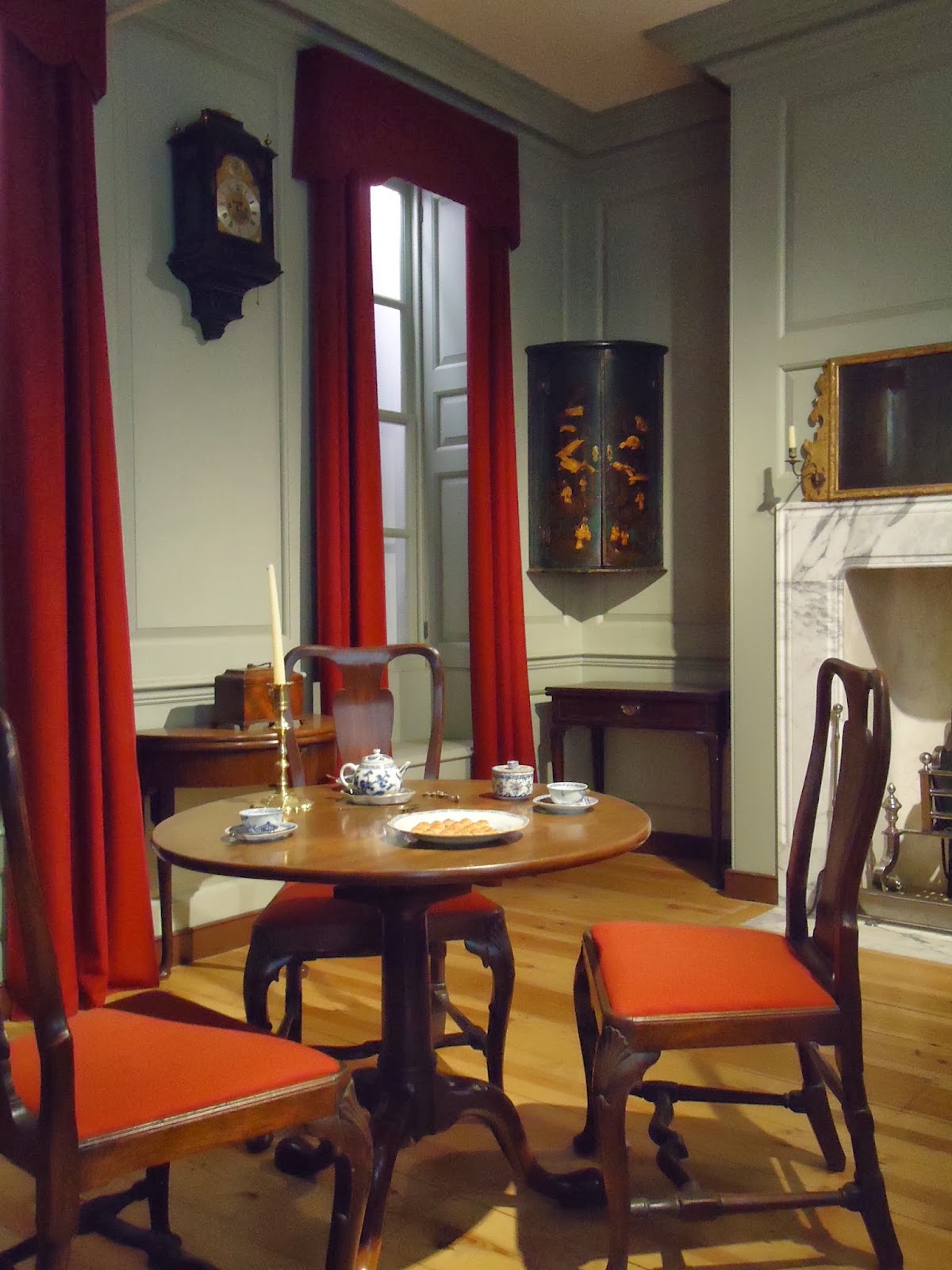 I was at the Geffrye Museum in Hackney yesterday, a former almshouse, now the museum of the home. It has a good collection of period rooms from 1650 onwards, focussing on the London urban middle classes.

This is a room around 1750. Until the end of the 18th century floors were made of straightforward planks, sometimes covered with sisal mats and walls were panelled. 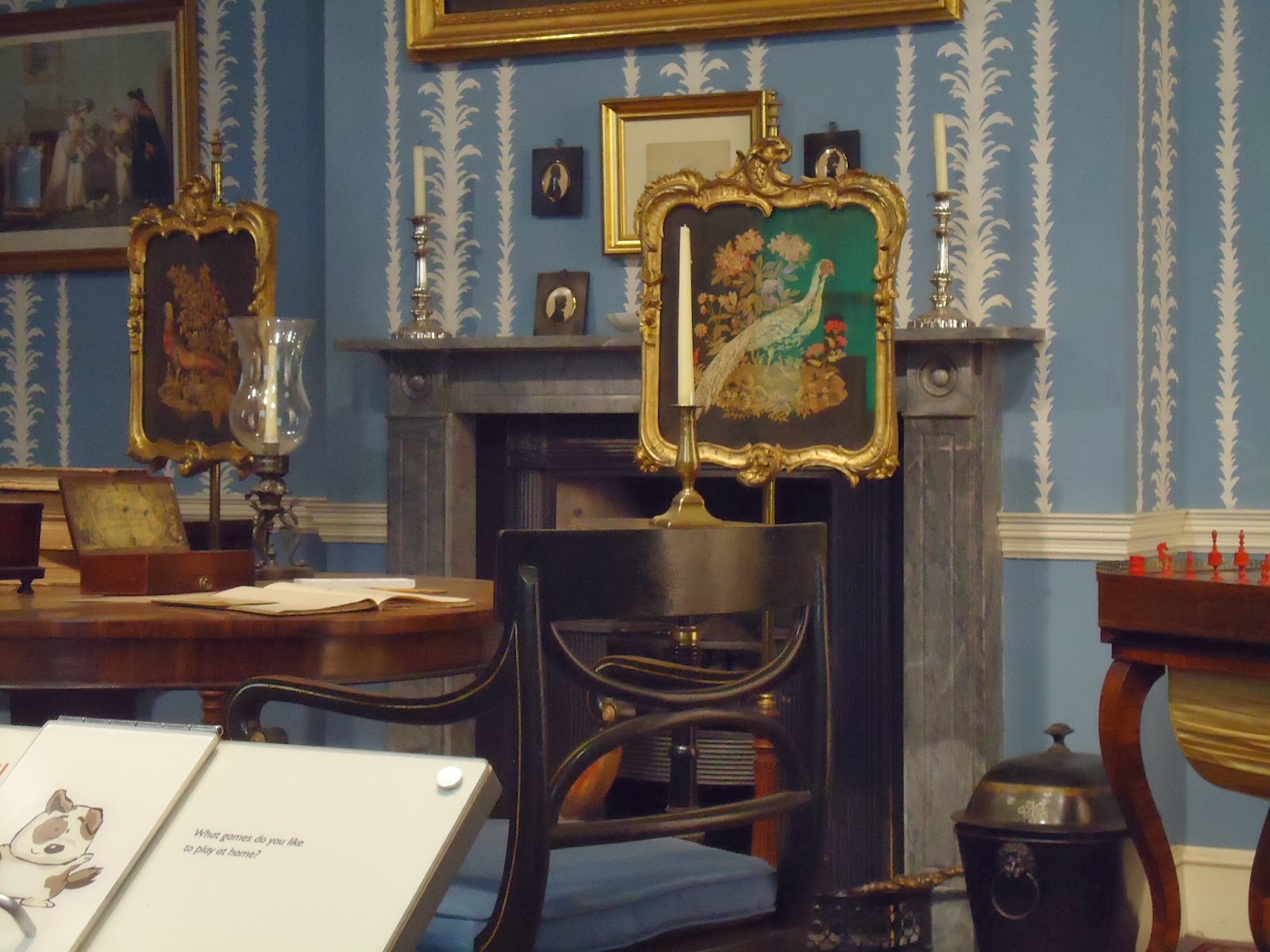 By 1800 patterned wallpaper and carpets had been introduced. They would stay with us until the 1930s, until after the Arts and Crafts movement, when plain painted walls were introduced as part of the Art Deco style, and then of course perfected by the Modernists, to the living spaces we know today. 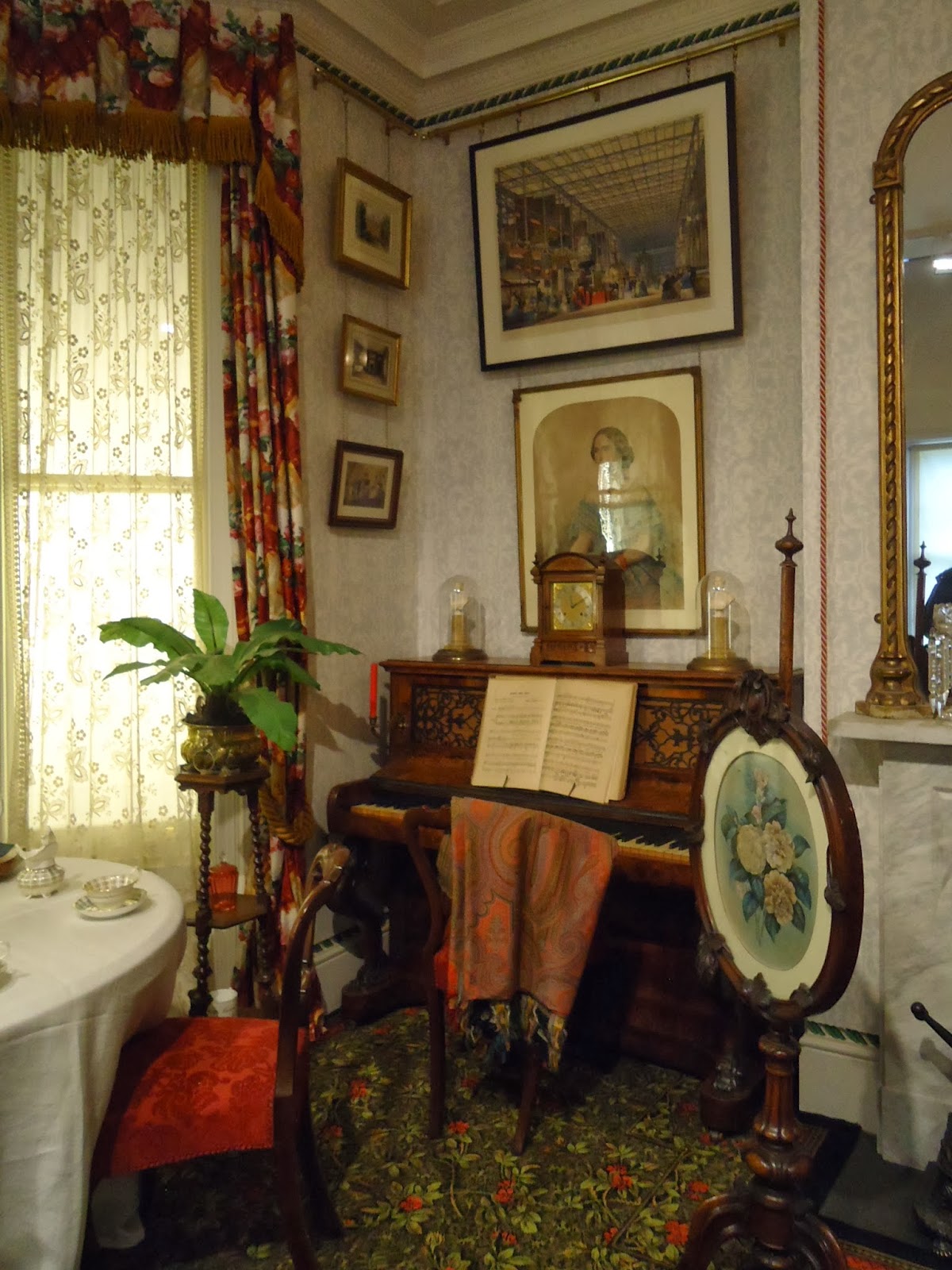 The height of pattern-mania was probably the late Victorian times, the 1880s, when patterns, colours and trimmings could be mixed and matched. Mix and match was fuelled by new inventions like arsenic to produce bright green wallpaper (...). 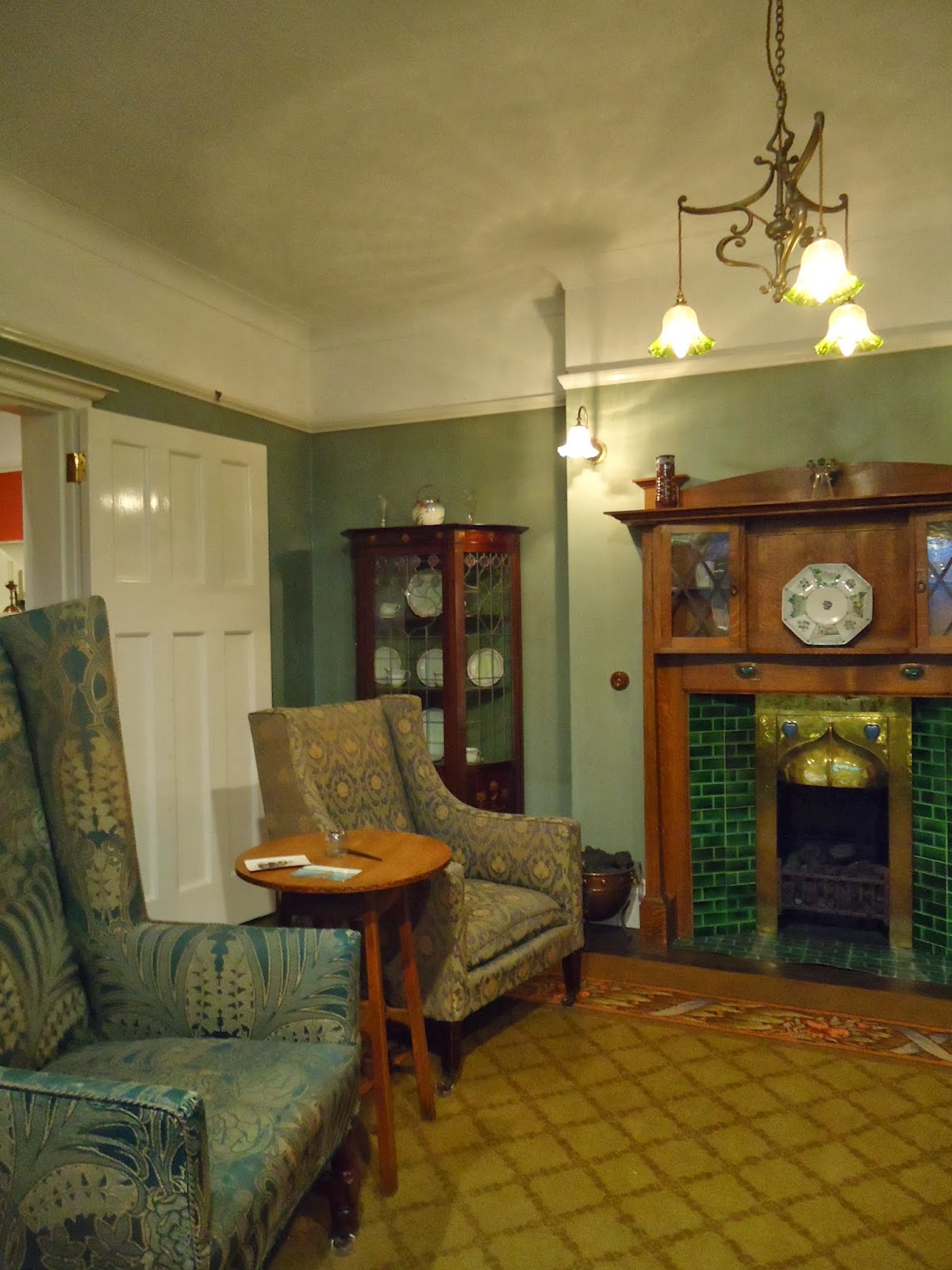 By the 1920s patterns and colour schemes had become more subdued. This is a cottage-style suburban 'living-hall', influenced by Arts and Crafts. 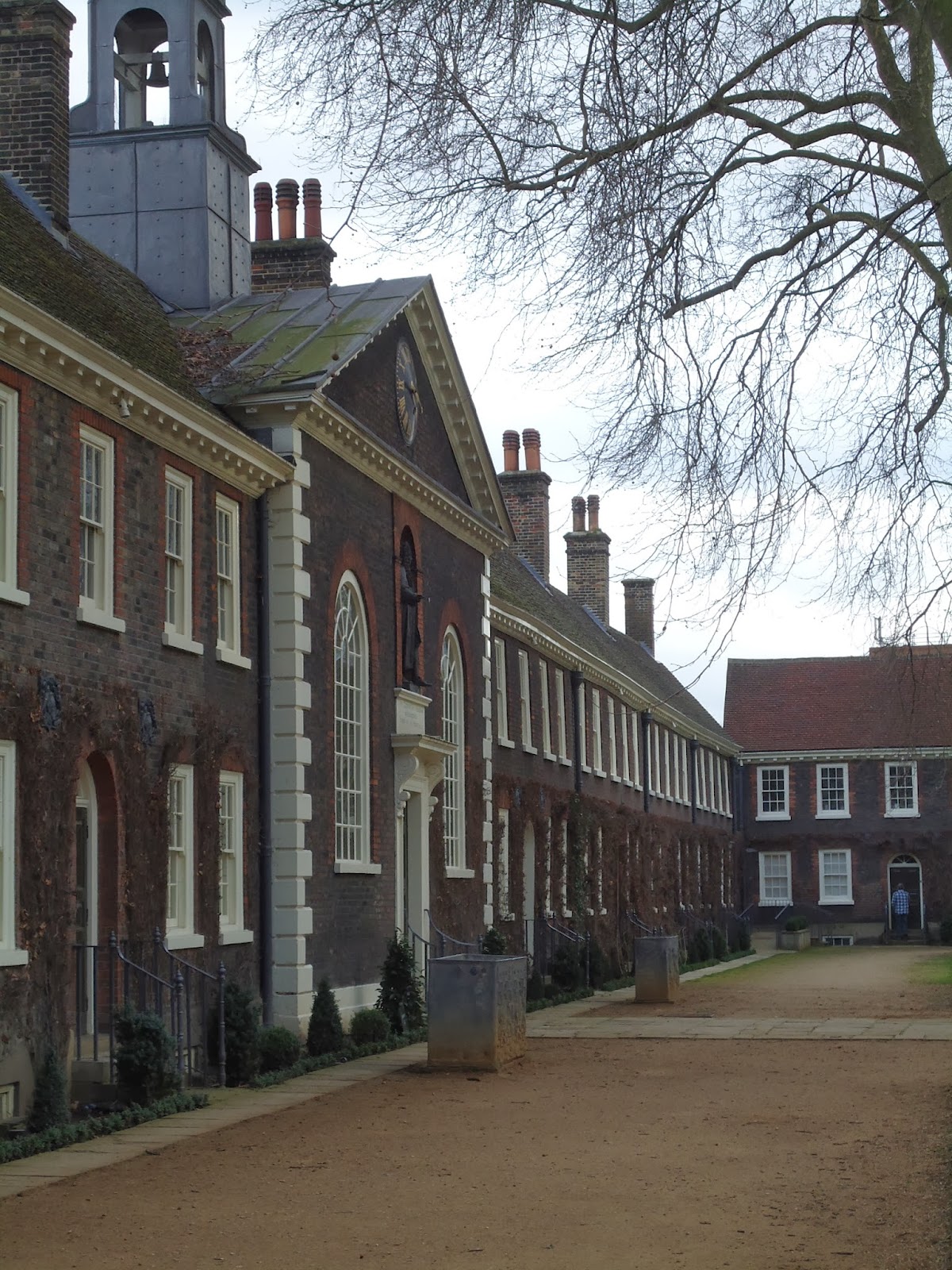 In 2014 the museum celebrates its centenary: www.geffrye-museum.org.uk.
Posted by Rutger Hopster at 10:19