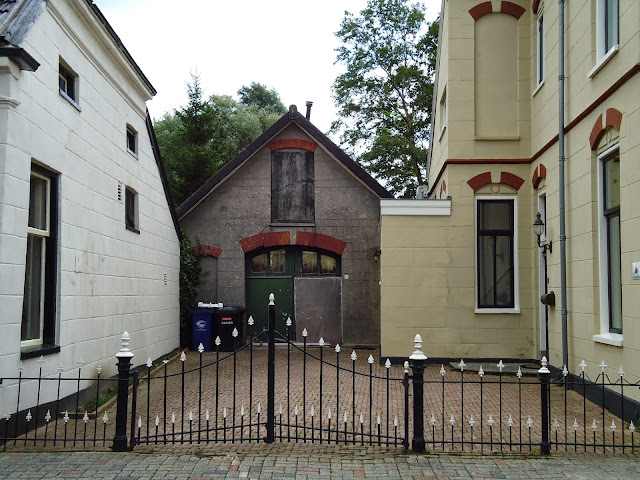 These are photos of Scheemda, a village near where I grew up in The Netherlands.

This was a part of the country where land workers led an almost itinerant life, offering their services to the herenboeren, gentlemen farmers, who owned the land and had grand houses built to reflect their status. 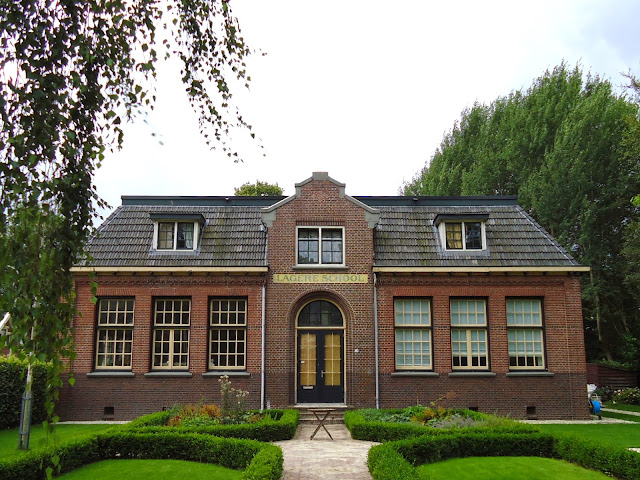 This is the old primary school. I put the photos in a chronological order to reflect when they were built. Only the first photo shows houses that were built in the 19th century. All the others were built between 1900 and 1940 (my best guess!). 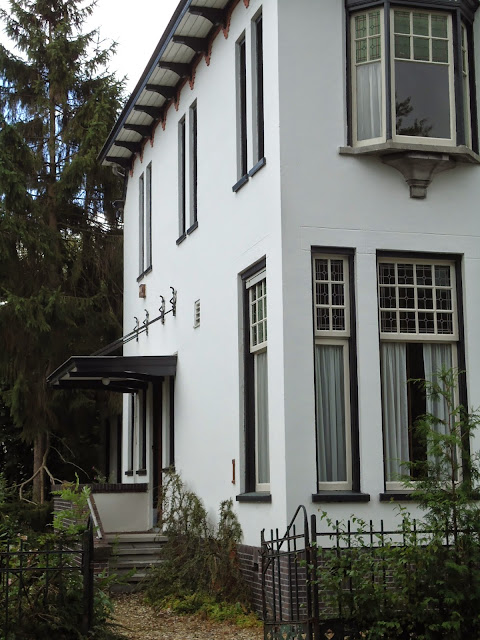 Even in the north of The Netherlands, Amsterdam architecture influenced the building style. A lot of red brick and Amsterdamse School style-elements.

Note in the last two photos the use of concrete sills. Also, sculpted wood to embellish gutters, seems to be a Dutch style element. 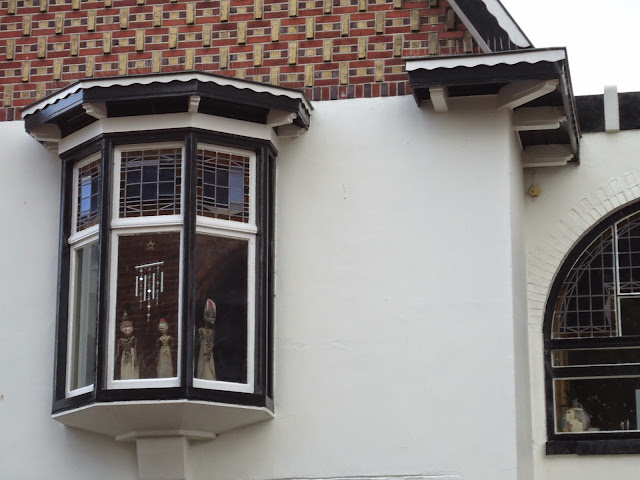 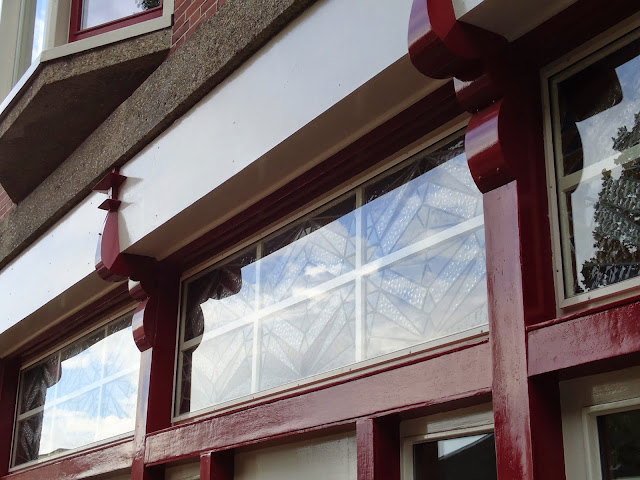 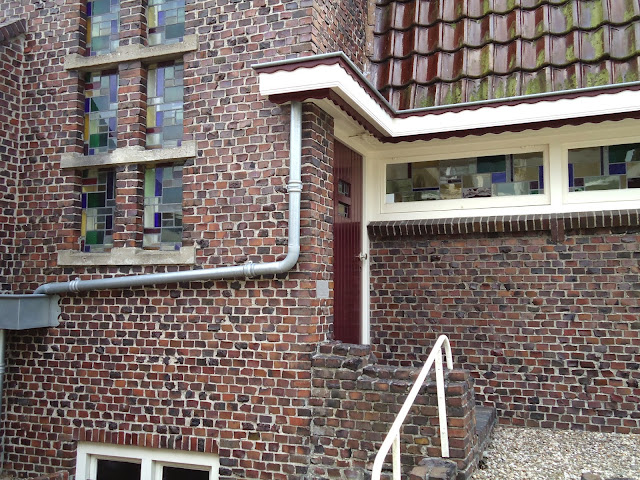 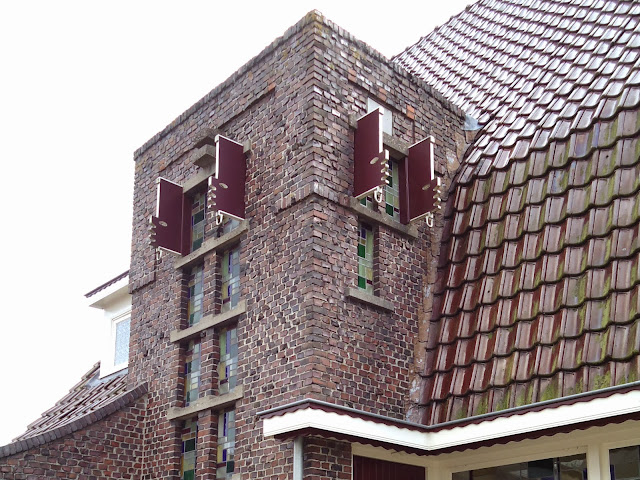